I always want to be spontaneous.

How could I not? That no-holds-barred, no-strings-attached, adventure-on-a-whim attitude is highly romanticized in today’s culture. It’s the allure of the #InstaPassport and the travel shows and the Remote Years. Everyone, it feels like, is finding it glamorous to be unhinged and free, not bound by schedules and desks. I have the itch to drop it all and depart, too, but I am often overwhelmed by practicality, unfortunately.

I mean, you can even take my attempt at blogging as an example. I once had grand visions of becoming the kind of travel blogger that wows all my readers with my constant adventuring, but then I realized: I’m not exactly a constant adventurer. (At least, not yet.) Sure, I love to travel and yes, I make traveling a top priority in my life, but most of my travel comes with plans to do so. Rarely do I take a trip that has not been thought out for at least a month. I’m just a planner; it’s what I do. My mother ingrained it in me, and while I am happy with this particular personality trait and will proudly display my color-coded dayplanner and Outlook calendar to anyone who wishes to see it, being a planner and being spontaneous don’t exactly go hand-in-hand.

But, I do try. I have a longing to be spontaneous and to fuel my sense of adventure with the adrenaline that can really only be found by hopping in the car on a moment’s notice with no true idea of where you’re headed.

At least, that’s what I discovered this weekend.

We really had no plans for Saturday other than an engagement party to celebrate a sweet couple from church. The only things on the agenda were a bit of a lie in and perhaps brunch (because when I decide that I want waffles, I literally won’t think of anything else until I get them). But as we were getting ready to go get me my waffles, the boy suggested a day trip to Payson. The Tonto Natural Bridge, if we’re being specific, although at that point we had no clue that’s where we were headed. The idea to day trip sprang from a desire to get out of the Valley’s slowly rising heat. And, after all, Payson is only an hour and a half away. JT was convinced that we could totally make it there and back in time for the party.

I have to admit, the planner in me was a little bit nervous. I don’t like to be late, as I suspected we might be now to the party. And this trip had no semblance of a plan.

But he consistently inspires me to be the best version of myself, and sometimes, that means pushing me to let go of the strings a little bit. So, with a deep breath and a belly full of berries and syrup and coffee, I agreed to the day trip, and off we went. Besides, I thought, at least I got my waffles.

It was amazing. We had the absolute best getaway, and we explored a part of the state that neither of us had seen much of before. We stood underneath waterfalls and clambered over rocks and got whipped by wind and a little bit sunburned. I also learned that I should be more prepared for spontaneity, as we couldn’t do the hike we wanted to do since I was in sandals. But, hey, it gave us a really good excuse to go back.

Oh, and guess what, part two?

We made it back in time for the party.

It’s incredible what happens when you let go of the reigns a little, and that’s probably exactly what I was supposed to get out of our spontaneous Saturday (well, that, and a new goal to road trip as much as possible this summer). It feels like I’ve been shown so much lately about how the best adventures are hidden in the unexpected — and maybe, that’s exactly what spontaneity is all about. 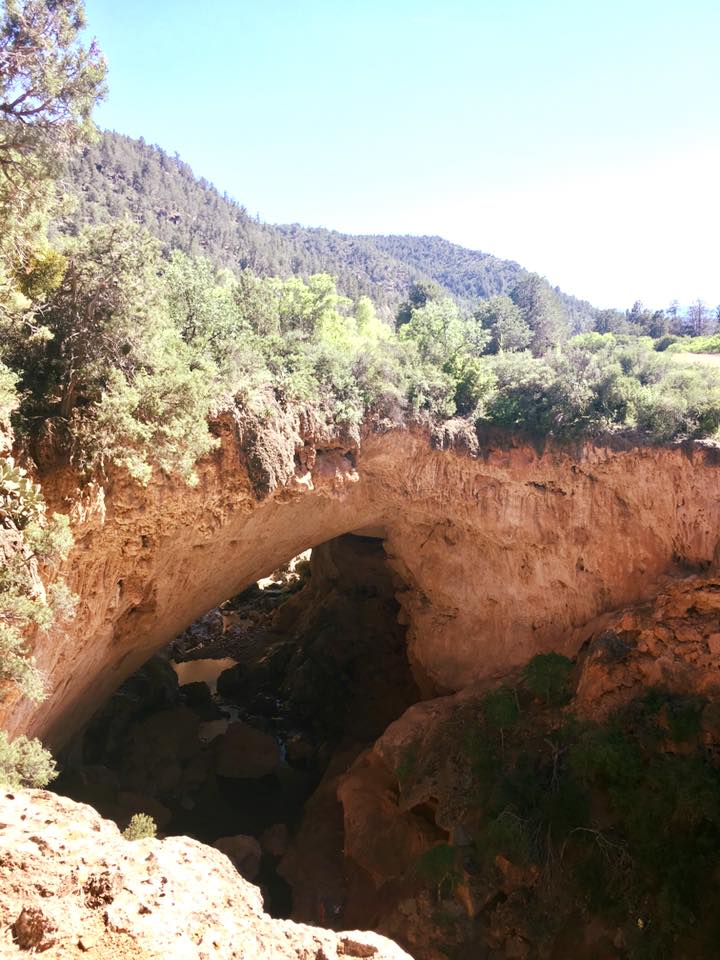 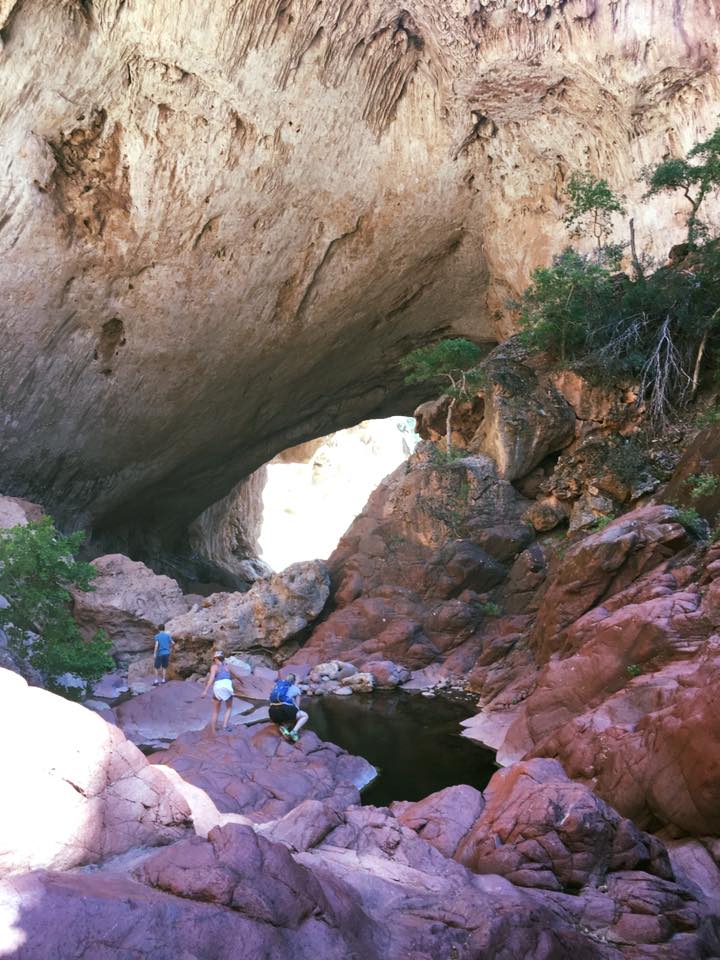 Born at 7 minutes after 7, this is everything that’s happened since. Lover of Light + food + life + love. My friends ask me to pick out their wine.

No offense to my boyfriend, but some of my favorite date are mother/daughter Thai food dates🍴Had the happiest day eating all of the veggies & tofu, planning trips, and laughing at Elle Woods’ antics with @robin.lameyer 💛🥂
Thinking about the weekend like... 8 more hours & I am SO ready 💭 Happy Friday, friends! • Ft. my all-time favorite long sleeve tee from @sunbeltclothing ☀️
I’ve decided to make 2019 the year of yes. Yes to spontaneous adventures, yes to concerts, yes to big-ticket trips but especially yes to this - showing my mamma around these canals this fall. Knowing I finally get to share such a big piece of my life with her makes me desperately wish time travel actually was a thing (but in the meantime, I’ll fill the calendar with other adventures to tide me over) ✈️ Where’s your wanderlust taking you this year? #WanderlustWednesday
Fun fact: I am *extremely* into sentimental value. Which is why I know I got myself a keeper of a boyfriend, who pays attention to the things I mention wanting for some sentimental reason or another. That includes this @homesick Northern California candle, which I remember mentioning a total of ☝🏼 time & my sweet guy got for me as an anniversary gift. So don’t mind me as I sit here for the rest of this three-day weekend relishing in the scents of apple cider & redwoods after the rain 🌲 What’s the best sentimental gift you’ve ever received?
I tried to make my skirt match the theme 🌹🥂 • 📸: @makenzie_middleton
Find someone who never says no to a breakfast for dinner date night 🥞 Pictured: blueberry pancakes & bacon from @ihop - because sometimes you just need the comfort food.